Audience Network allows advertisers to extend their ad campaigns beyond Facebook to reach more audiences on third-party apps and websites where the targeting works by matching each person’s mobile device to his or her Facebook profile.

At first, when Facebook introduced the audience network placement, we were very excited to test it out and see the results it can achieve. As expected, audience network was driving lots of traffic due to the cheap nature of the clicks it brings. However, the traffic quality was so poor, in terms of website actions, bounce rate, and average time spent on the website. Therefore, we had to unselect the audience network from placements every time we launch new campaigns on Facebook and limit it only to the remarketing campaigns.

Recently, we decided to give it another shot and advertise on Facebook’s audience network. We created a traffic campaign optimized towards link clicks. The campaign placement settings were set to Automatic Placements in which Facebook will have control of showing our ads more times on the placement that will likely bring lower CPC.  Cool? 😀

The campaign ran for one full day and as expected most of the Spend went towards the audience network placement since it brings the cheapest traffic.

As you can see above, 88% of the clicks were driven by the audience network at the lowest CPC.

It’s time now to review the performance of this campaign and the quality of these clicks on Google Analytics.

We found that out of the 1,463 clicks generated on Facebook only 367 corresponding sessions recorded on Google analytics. This means that 75% of the clicks we paid for, never translated into sessions. We understand that there is always a discrepancy between Facebook clicks and sessions due to the different process of counting each, however, the discrepancy ratio for other campaigns that don’t target audience network varies between 25% to 30% and slightly higher for campaigns that have carousel ads because users can click multiple cards resulting only in one corresponding session.

Even the quality of the recorded sessions is so poor, the bounce rate is 92%, and the Avg. session duration is less than 30 seconds which is 68% lower than the global Avg. the duration we receive from the other campaigns. WTH? 😮

This will raise the question that there might have been some tracking issue with the Google Analytics tag. The UTMs might have dropped due to redirects, the loading time of the website is so high, or any other reason.

Actually, we double-checked everything, did some tests and the tracking seemed to be working properly. Especially that the only FB campaign that has a huge difference between session and clicks is the campaign that has the audience network turned on!

The answer is “short clicks”,  the majority of the clicks driven by the audience network were short clicks or in other words accidental clicks.  A Short click occurs when a user clicks an ad, and then exit your website immediately before the Google Analytics tracking tag fires. Facebook records the click, but a corresponding session is not recorded in Analytics, which results in having more clicks than sessions.

“60% of the mobile banner ad clicks are accidental” due to finger scrolling on devices with small screens or as they call it “fat finger” syndrome, the survey was conducted by retale.com.

Facebook introduced recently a feature to add a block list for audience networks similar to negative placement on AdWords. Also, you can exclude by categories:

How to know if the short clicks aren’t driven by your website speed?

If your website loads too slowly, you are not just losing a corresponding session to a click, but there is a possibility that users are leaving and going to your competitors, especially if competitors are able to deliver the same content quickly.

How to know the actual loading time for your GA tracking code?

Open an incognito window in chrome or clear your browser cache if you like, enter your website URL, right click anywhere on the page, and then choose “Inspect”.

Under the Network tab, search for “google-analytics” and look at the timeline section on the right-hand side. 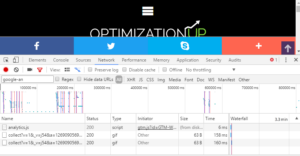 In the example above, you can see that my website took 158 ms to load the Google Analytics tracking code which is amazing 😎 .  If it happens and you see that the loading for your GA tracking code is greater than 3 seconds. This means if a user clicks the back button within these 3 seconds, Analytics may fail to record a session on this website, but Facebook will have recorded the click.

The solution here is to place the GA tag or the GTM container snippet as high in the HTML source before other scripts.

Now it’s your turn to tell us what’s the performance of your Facebook audience network campaigns? 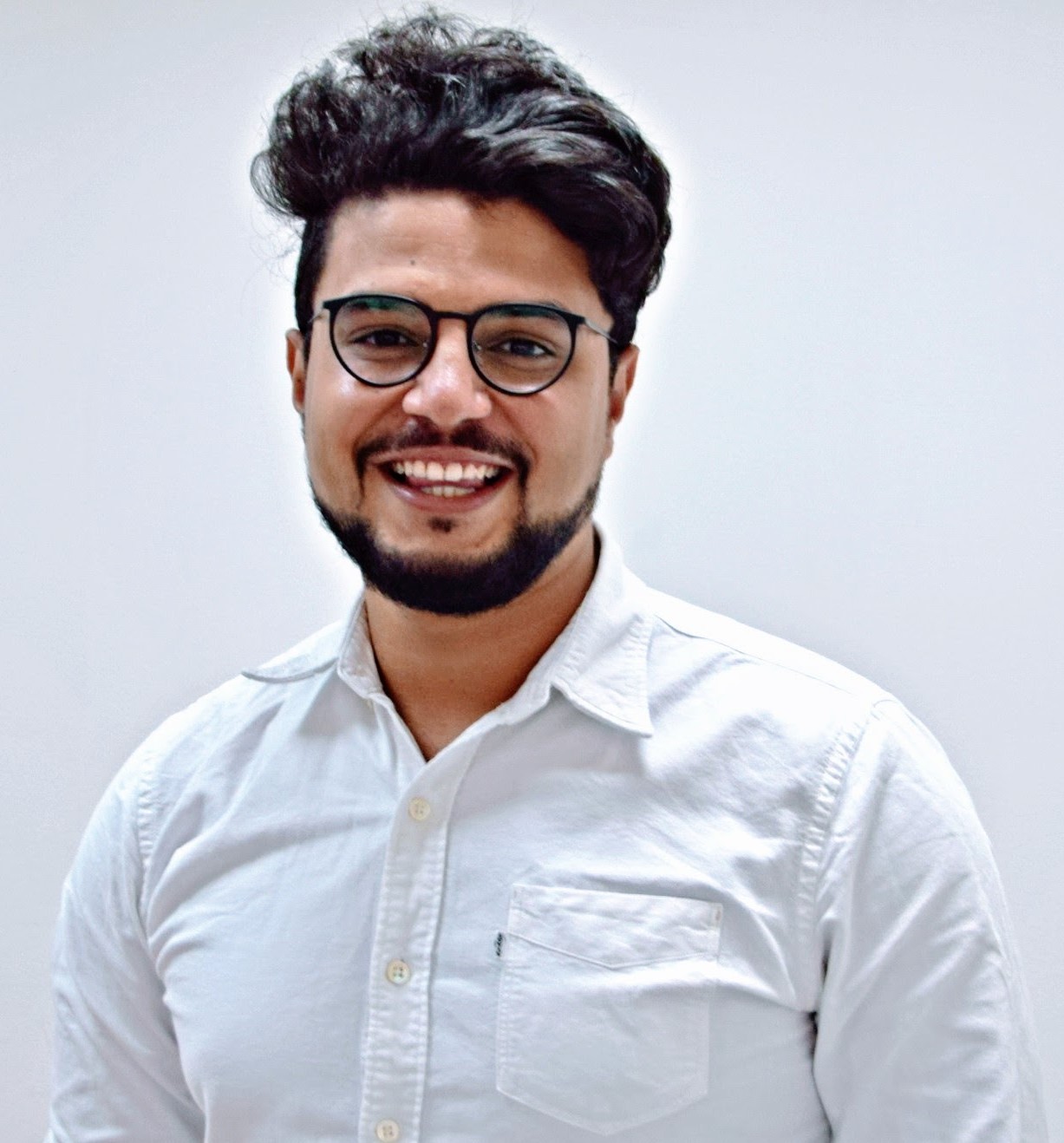 Ex-Google with advanced digital analytics and marketing automation skills. If you are looking for a data-driven professional that will help you save time & money and grow cost-efficiently, you have come to the right person. Contact Me!

We don't send too many emails, but when we do it'll be stuff you actually want to read. Join over +1000 digital experts now!

We use cookies on our website to give you the most relevant experience by remembering your preferences and repeat visits. By clicking “Accept All”, you consent to the use of ALL the cookies. However, you may visit "Cookie Settings" to provide a controlled consent.
Cookie SettingsAccept All
Manage consent

This website uses cookies to improve your experience while you navigate through the website. Out of these, the cookies that are categorized as necessary are stored on your browser as they are essential for the working of basic functionalities of the website. We also use third-party cookies that help us analyze and understand how you use this website. These cookies will be stored in your browser only with your consent. You also have the option to opt-out of these cookies. But opting out of some of these cookies may affect your browsing experience.
Necessary Always Enabled

Performance cookies are used to understand and analyze the key performance indexes of the website which helps in delivering a better user experience for the visitors.

Analytical cookies are used to understand how visitors interact with the website. These cookies help provide information on metrics the number of visitors, bounce rate, traffic source, etc.

Advertisement cookies are used to provide visitors with relevant ads and marketing campaigns. These cookies track visitors across websites and collect information to provide customized ads.

Other uncategorized cookies are those that are being analyzed and have not been classified into a category as yet.